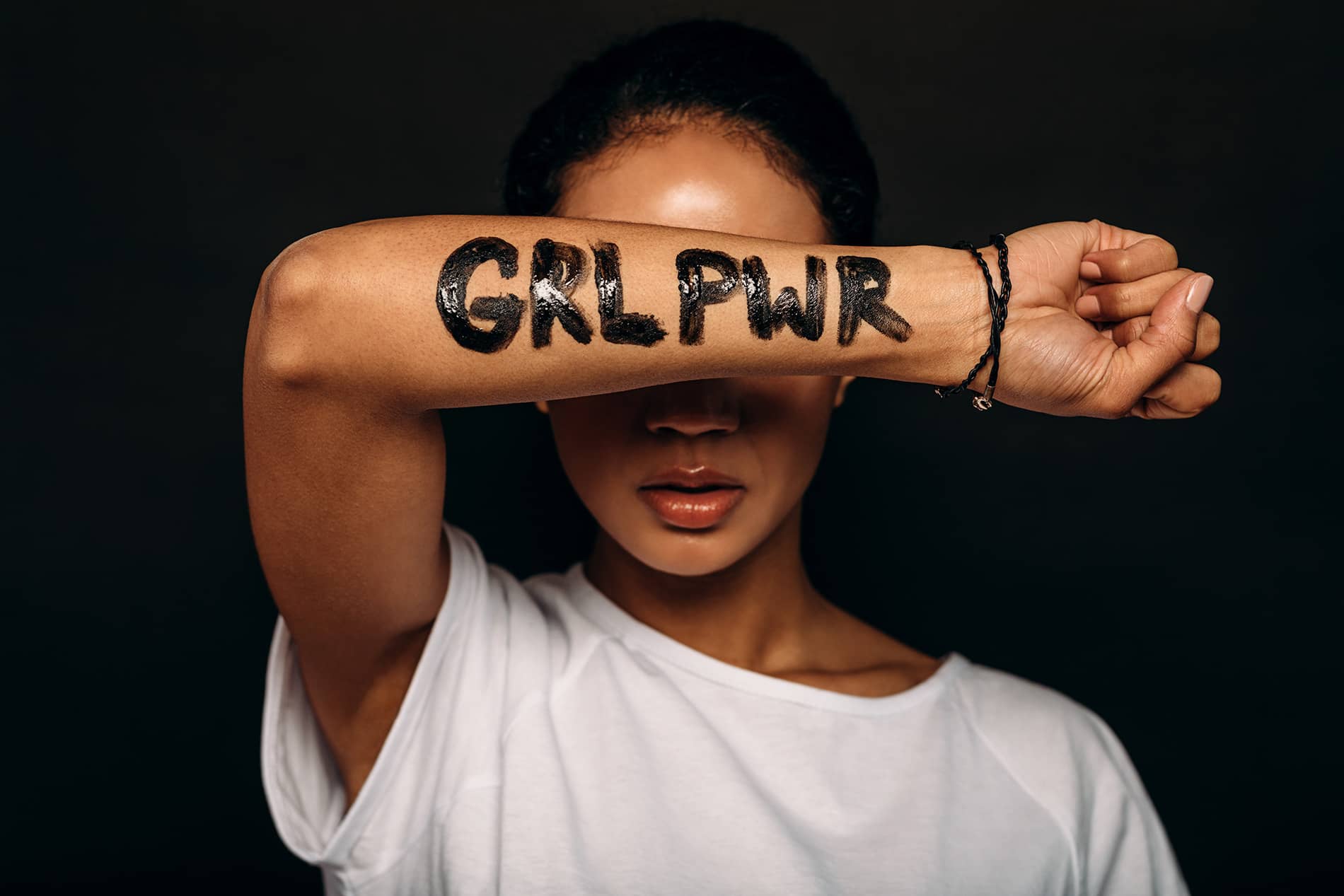 The Women Have Wings Award honors women of courage who have taken bold risks to ensure a more just and peaceful future for us all.

When she inherited the 1935 Lockheed Electra 10E, Kristen was approached by several media and aviation organizations. All wanted to use the plane to re-create Amelia Earhart’s last flight for the purposes of scientific study and furthering the search for Earhart’s crash site. But Kristen had other ideas. She decided that instead of using the plane for a re-creation, she would mobilize it for the purposes of inspiration – to honor and uplift women and girls around the world – via an endowment established by the sale of the aircraft.