Kristen Wolf is an award-winning author, filmmaker and producer.

Her first novel, THE WAY: A Girl Who Dared to Rise, was hailed by O, The Oprah Magazine as, “A title to pick up now!” Her second novel, ESCAPEMENT: An Exquisite Tale of Love and Passion earned critical acclaim and multiple awards.

Her short documentary, CLUB Q: The Legendary Dance Party for Women, premiered at the Director’s Guild of America and went on to screen at film festivals worldwide.

Her latest short narrative film, SPARKLE, tells the story of a non-binary child struggling to find the perfect Father’s Day gift for their disapproving dad.

Currently, she’s in pre-production on a new short narrative film THE PRETENDERS and seeking producing partners for her feature film, THE ADAGIO, a passionate queer love story adapted from her second novel.

She also co-founded Women Have Wings, a grant-making organization that honors and supports courageous women activists in their fight for a more just and peaceful world. 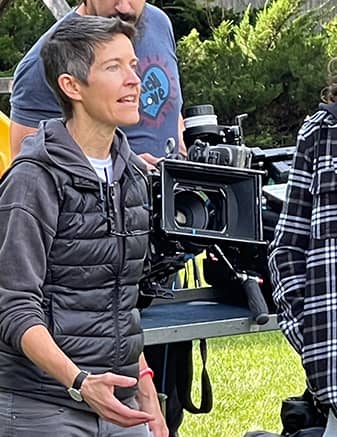 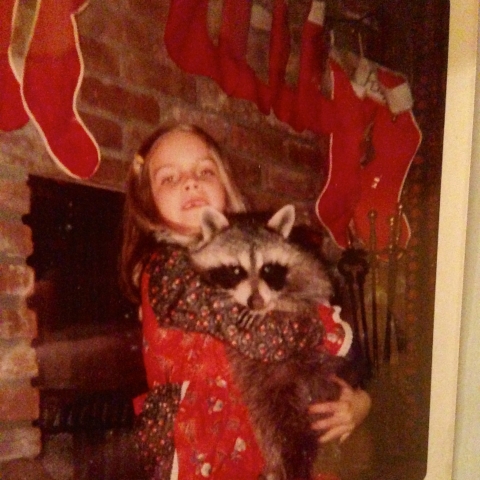 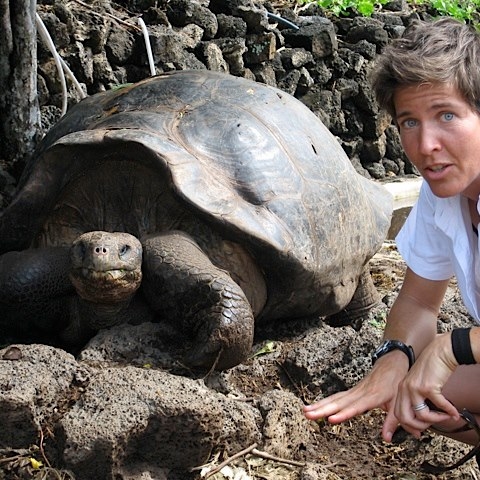